The firm provides services to customers in many countries around the world, including the United States, European countries, and South and Central American countries

In recent years, the State Prosecutor’s Office has tended to file a large number of indictments in the fields of economic offenses and white-collar crimes, in order, inter alia, to showcase the efforts being made to eliminate corruption in the country.  Some cases that have started out with a great deal of noise have resulted in the case being closed or the eventual filing of very minor charges. However, even suspects and defendants who emerge completely clean after being charged with economic crimes sustain irreversible damage to their reputations and good names.

A variety of crimes which are defined as economic crimes or white-collar crimes share a common denominator – the exploitation of status and power in order to receive benefits, usually financial benefits. Often, there is considerable publicity surrounding a case, and this brings great pressure to bear on the accused.  In these cases, it is essential that suspects be represented in a calculated, sophisticated and forward-looking manner. The firm of Sharon Nahari & Co. has many years experience in representing suspects and defendants charged with a variety of economic crimes.

Among the firm’s clients are the mayors of local municipalities, public officials, senior executives of private companies, and, of course, individuals who are suspected of or indicted for these crimes.  We specialize in providing comprehensive legal advice in this field, accompanying our clients throughout the entire process – starting with the initial investigation stage.

The Sharon Nahari & Co. law firm was established in 1998, and one of its main areas of specialization is economic crime.  Since 2011, Dun & Bradstreet has selected the firm as one of Israel’s leading criminal law firms year after year. In recent years, it has also been selected by BDI as one of the country’s leading firms for white-collar offenses. 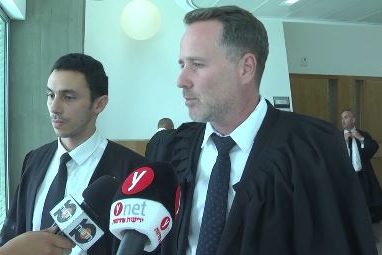 An indictment was filed against Guy Monsonego, who is represented by the white collar lawyer firm Sharon Nahari & Co, for a series of fraud offenses in the amount of NIS 15 million. He is charged, inter alia, with money laundering and tax offenses, obstruction of justice, violation of a legal order, forgery, obtaining a… 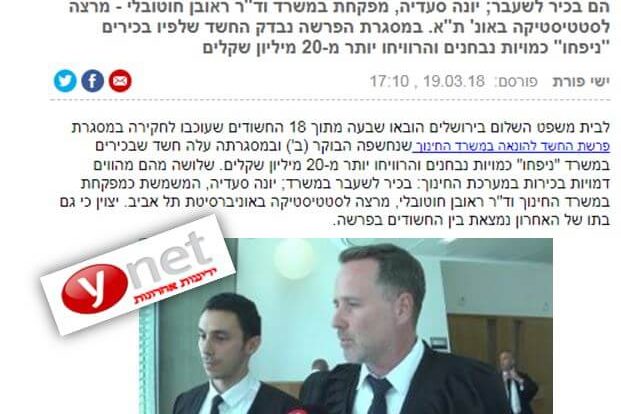 “My client did not steal money or act fraudulently”: “Attorney Sharon Nahari spoke about the suspicions against the Education Ministry Supervisor

Seven of the 18 suspects in a suspected fraud case were detained for questioning after senior officials at the Ministry of Education were alleged to have earned more than 20 million shekels by “inflating” the number of examinees. Attorney Sharon Nahari, who represents Education Ministry Supervisor Yonah Saadia, maintained that his client denied the allegations… 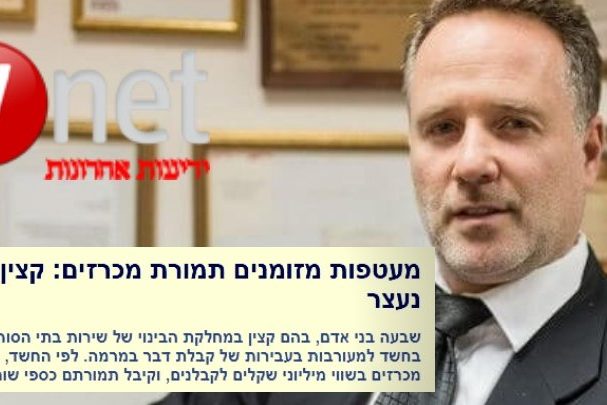 An IPS officer was arrested on suspicion of receiving money envelopes in return for “sewing up” tenders for work contractors in prisons. Information transferred by the IPS to the Prison Officers Investigation Division of the Serious and International Crime National Investigation Unit led to the arrest of seven people suspected of, amongst other crimes, bribe-taking,…

Recently, we became acquainted with a new bribery scandal in our districts. The affair concerns suspected acts of corruption within the framework of the Beit Shemesh City Council. According to the facts known at this stage, the suspicion relates to the ostensible commission of bribery, obtaining a thing by deception, breach of trust, tax and… 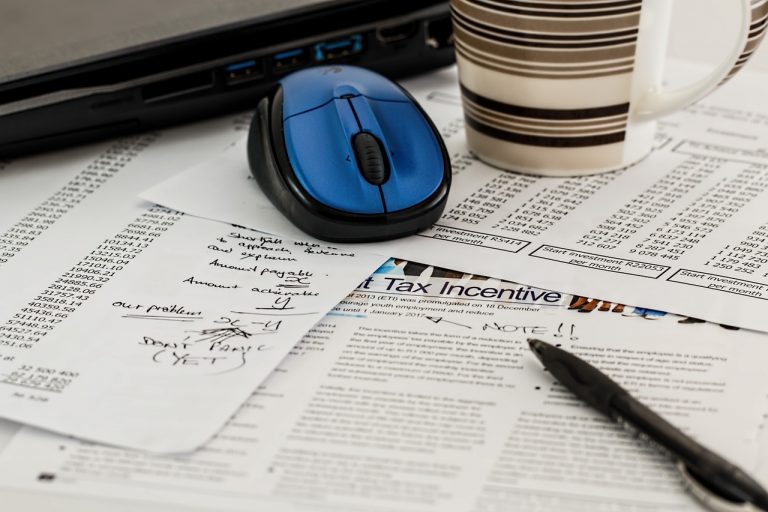 Evading Tax on Rent and Capital Gains: A Test Case

The Globes website and other news sites published an indictment against a yeshiva student who had failed to report to the Tax Authority both his earned income, and his rental income, amounting to at least NIS 1.3 million, from apartments and other properties (5 apartments and 12 storage units) which he had purchased, divided, enlarged…