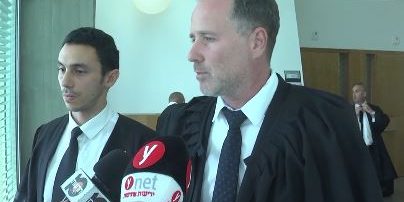 An indictment was filed against Guy Monsonego, who is represented by the white collar lawyer firm Sharon Nahari & Co, for a series of fraud offenses in the amount of NIS 15 million. He is charged, inter alia, with money laundering and tax offenses, obstruction of justice, violation of a legal order, forgery, obtaining a thing by deception under aggravated circumstances, defrauding creditors and falsifying corporate documents.

Criminal attorney Sharon Nahari, who represents Monsonego, said: “The indictment in this case is a lengthy document and contains a large number of charges. We shall read and study the evidence. It repeats the allegation that was made during the investigation that everything was done for profit, when in fact there was a legitimate purpose”.

“After reading the investigation file we shall respond in the court,” Advocate Nahari added. “According to him, the accused had organized legitimate purchase groups. The money which had been paid was held in a trust account, and others who were partners in the company apparently took the funds in question without his knowledge. Everything was done in order to earn legitimate monies and yield profits for investors. He currently denies the indictment and the offenses which he is being charged with.”