Evading Tax on Rent and Capital Gains: A Test Case 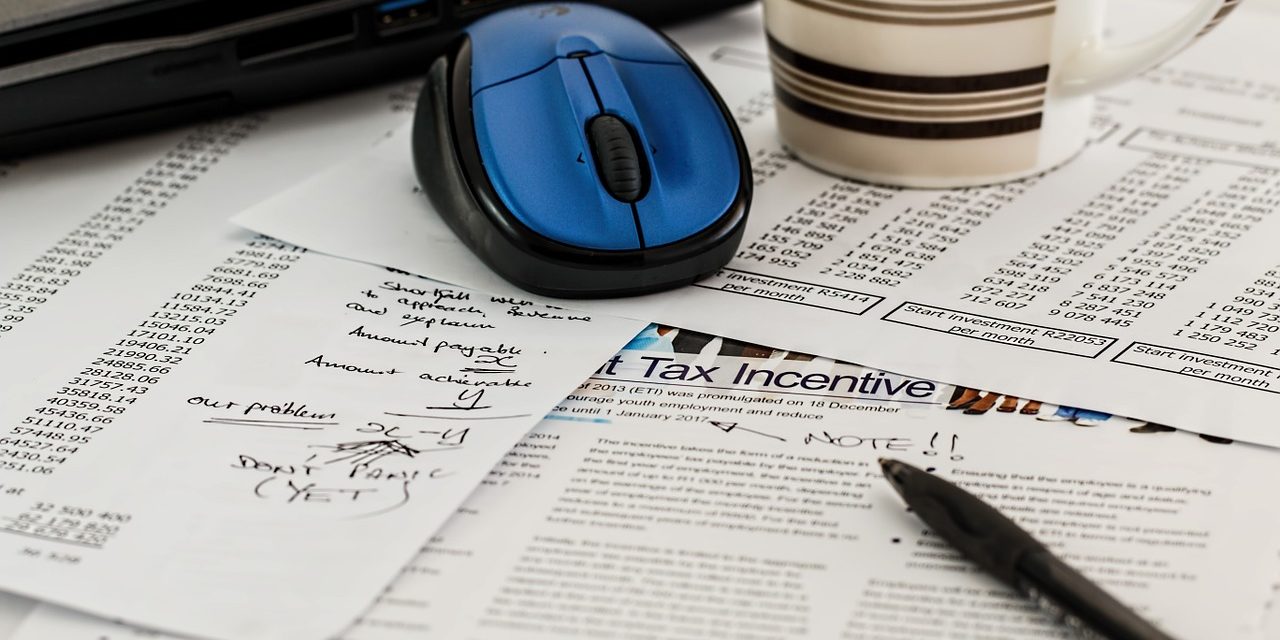 The Globes website and other news sites published an indictment against a yeshiva student who had failed to report to the Tax Authority both his earned income, and his rental income, amounting to at least NIS 1.3 million, from apartments and other properties (5 apartments and 12 storage units) which he had purchased, divided, enlarged and let. The offences which the accused was charged with in the indictment included fraud, deception, knavery, tax offenses, failure to report for questioning and failure to submit financial statements to the tax authorities.

According to the indictment, between 2006 and his interrogation by Tax Authority investigators in the summer of 2015, the accused received rental income in excess of NIS 1.3 million from letting all the properties in his possession, without reporting those earnings to the assessment officer and without paying taxes as required by law. Moreover, in order to evade paying tax he declined to report the sale of the storage units which he owned.

It was further stated in the indictment, that although after being caught in 2014, the accused was required to report his personal details and fill out a declaration regarding his sources of income, including the properties, he completely declined to do so, even after receiving a second demand several months later. He likewise failed to report for questioning as requested, although he did see to it that a form listing his properties was filed and he sent his friend to pay tax in the sum of NIS 100,000. Thereafter he reported for questioning and even subsequently submitted the missing tax returns for the years 2007-2014.

Regarding the Tax Authority’s efforts to combat tax offenders

Our experience as a white collar lawyer practice specializing in the area of tax offenses and white collar crime shows that the Tax Authority is currently exercising increased enforcement on people with incomes who evade paying tax. In recent years we have seen, just like in the aforementioned example, an increasing number of indictments and legal proceedings against various individuals, corporations, celebrities, etc. for tax evasion and non-reporting.

Do the amounts involved have an impact?

As with any white collar crime, and especially tax evasion, it’s safe to say that the larger the amount concealed, the more serious the offence will be, since it indicates deliberate and systematic circumvention and an attempt to become rich at the Exchequer’s expense while undermining the values of public equality.

The white collar lawyer’s function in such cases

The work of a criminal attorney in a case as complex as this one requires first of all an examination of the evidence which the Authority has in its possession in order to examine the criminal charges against the accused.  The possible defense arguments of a criminal attorney may include the inordinate amount of time – more than 10 years – which has elapsed since some of the offenses were committed between 2003 and 2006. Given the fact that the total amount involved is NIS 1.3 million, divided and spread over a decade, the total amount which went unreported each year is not high, and therefore a thorough investigation of the case is required.